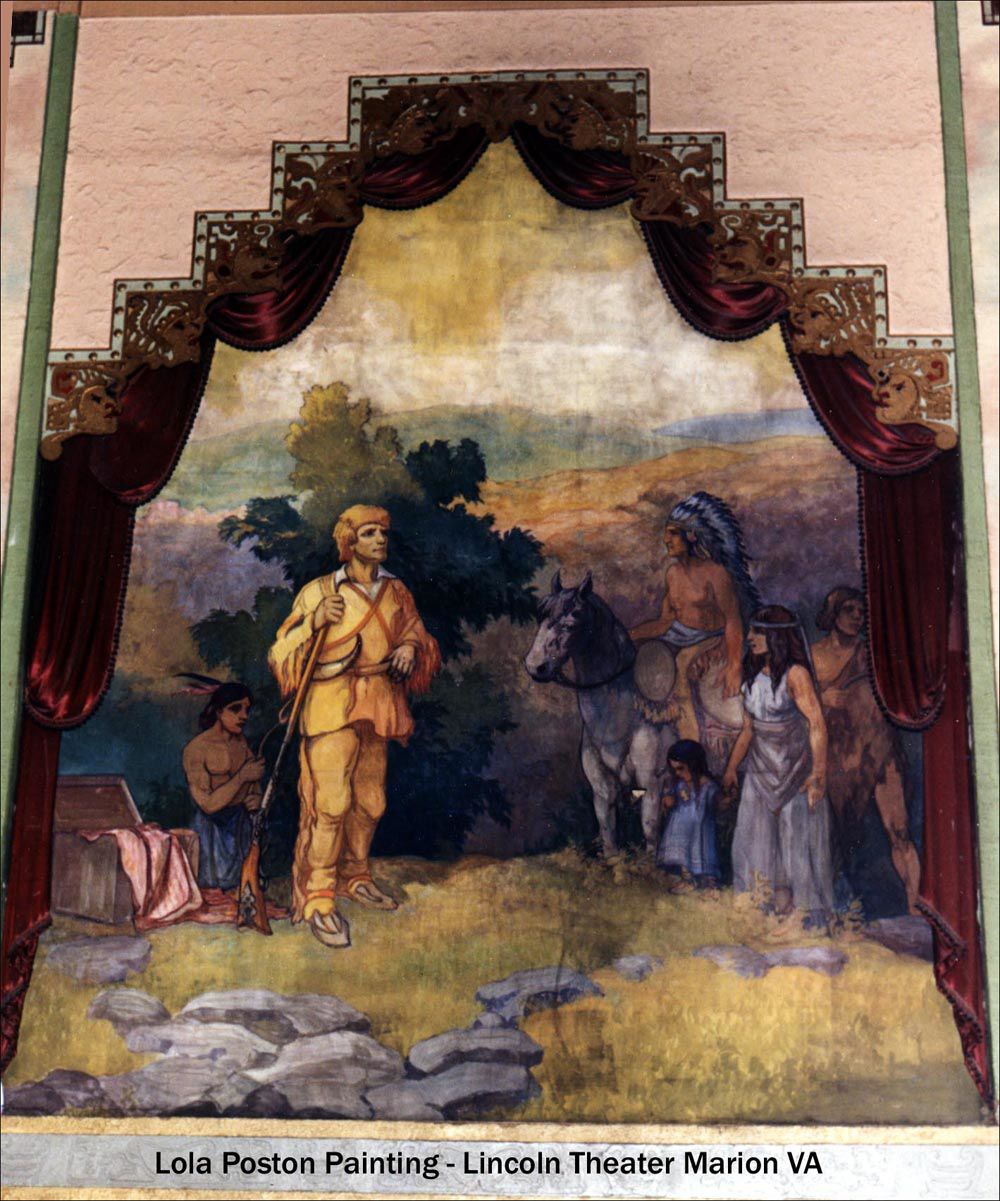 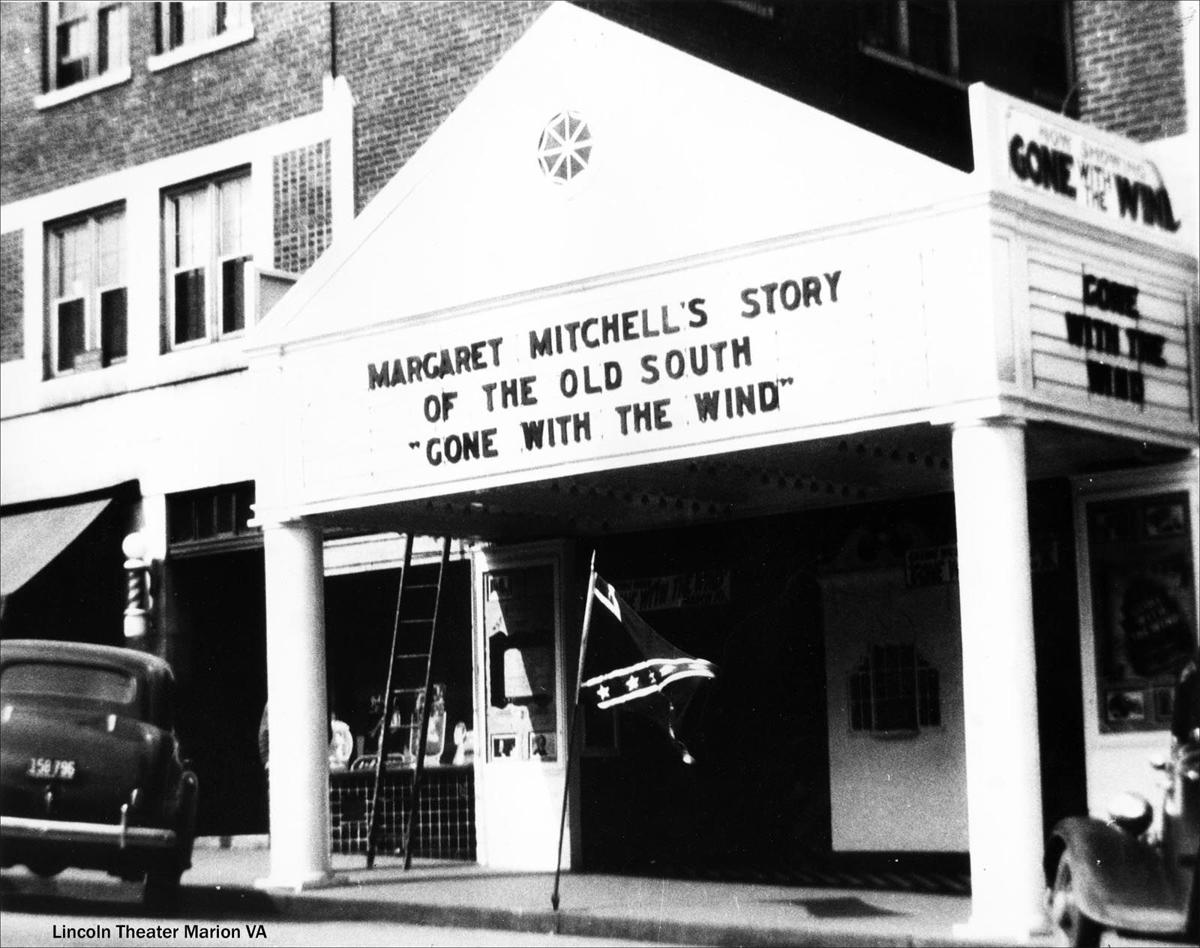 The Lincoln Theatre in downtown Marion.

The Lincoln Theatre in downtown Marion.

In the late-1920s, two visionary businessmen had a dream for the future of downtown Marion. These two men were Charles S. Wassum and Charles Clark Lincoln Sr. They wanted to propel Marion into a new modern era with the construction of a theater and a downtown apartment building. These men did more than just daydream about how wonderful Marion might be with the addition of these fine buildings. They had the means and the ambition to turn their plans into reality.

The story of the Lincoln Theatre and adjacent apartment building was written by local historian Mack Sturgill. His nephew, Kenny, shared with me several of his unpublished works before his death. This collection of works was referred to as Mack’s “PHD,” which stood for “Piled Higher and Deeper.” This nickname was bestowed as Mack spoke of the piles of papers that sat on his table. Luckily, he converted some of those piles into typewritten documents. Among those files is the story of the men who changed the landscape of downtown Marion for future generations.

“In 1929, there were fewer than 4,000 inhabitants of Marion. The governmental center of Smyth County originally attracted lawyers, shopkeepers, hoteliers, merchants and a few manufacturers. None of the early citizens of the village were noted for their philanthropy or their interest in the cultural environment of the town. Entertainment was limited to performances and recitals at Marion Female College, established in 1874, and the Seaver Opera House, where concerts and dramatic presentations took place, and at the Court Square Theatre in the courthouse. With the advent of the motion picture, two small, uncomfortable houses in Marion offered silent films until the Lincoln Theatre opened in 1929, just as the movies were beginning to talk, and the Great Depression was at hand.

“Charles S. Wassum, prominent Marion businessman, first conceived the idea of building an elegant apartment house and a 1,200-seat motion picture theatre in his hometown. He envisioned these improvements as ‘a monument to the growth of Marion and to Marion's future.’

“Wassum did build the Royal Oak Apartment House, an impressive four-story brick and stone structure on Main Street in the center of Marion. But instead of building the theatre as planned, he sold the one-fifth-acre lot behind his apartment complex to Charles C. Lincoln, Sr., who was keenly interested in having a modern theatre in Marion. Owner of a large local factory, The Virginia Table Company, Lincoln, a generous benefactor of his home town, built the theatre as a gift to the people of Southwest Virginia.

“Lincoln, Marion's wealthiest resident, built a large Tudor-style house, Graystone, east of the town of Marion. He also built the Francis Marion Hotel (later named the Lincoln Hotel) in 1927, in the same block as the site of the ornate moving picture house, which would also bear his name.

“On a trip to Atlantic City, New Jersey, Mr. Lincoln had seen a new theatre which greatly impressed him. Upon learning that the Novelty Scenic Studios of New York City had designed the interior of that theatre, he engaged that firm to design and decorate the theatre in Marion. Eubank and Caldwell of Roanoke, Virginia, were the architects and contractors who designed and erected the brick theatre building.

“Unfortunately, Charles Clark Lincoln, Sr., died 23 December 1928, during the construction of the theatre. Work on the theatre was continued by his sons, Charles C. Lincoln, Jr., and John D. Lincoln, who became the managers of the Lincoln furniture plants in Marion, Damascus, and Bristol. After the theatre opened, workmen at the Lincoln factories received weekly passes to attend the Lincoln Theatre, which had capacity crowds every weekend.

“With much publicity, the Lincoln Theatre opened to the public for the first time on 1 July 1929, with an early talking picture ‘Close Harmony.’ The 750-seat theatre could not accommodate all the patrons who had come not only to hear the talking movies but also to admire the unique decorations and accoutrements inside Marion's elegant new showplace.

“The Lincoln Theatre, said to be the finest between Roanoke and Knoxville, not only offered first-run films and stage shows by noted performers, celebrities, musicians, and live vaudeville acts, but also served the area as a regional center for civic, cultural, industrial, and educational meetings in the 1930s and 1940s.

“Although there were other movie houses in Marion during those years, only the Lincoln survived and remained in continuous operation for forty-four years. After closing temporarily in 1973, it reopened in 1975, but closed permanently on 28 August 1977 with the showing of the adventure film, ‘When the North Wind Blows.’

“The Lincoln, abandoned, unused, and deteriorating, remained the property of members of the Lincoln family until 11 July 1988, when it was purchased by The Lincoln Theatre Foundation, Inc.”

Following years of fundraising and pain-staking renovation, the Lincoln again became the center of activity for downtown Marion on May 15, 2004. New life was breathed into the once-abandoned dream. This resuscitation of a once-fallen, majestic edifice has brought with it the ignition and inspiration of new local dreamers. Businesses surround the entertainment hub of Marion, bringing renewed hope for the future of our community.

If you have photos or stories about the Lincoln Theatre that you would like to share, I may be contacted at mwlinford@yahoo.com