Just-released evidence files in the case against Sheila Keen-Warren, accused of murdering a woman in 1990 while wearing a clown costume, show that Florida detectives traveled to Tennessee and South Carolina to interview former employees of the Purple Cow, which Keen-Warren co-owned. One provided investigators with a photograph of Keen-Warren dressed as a clown inside the restaurant. 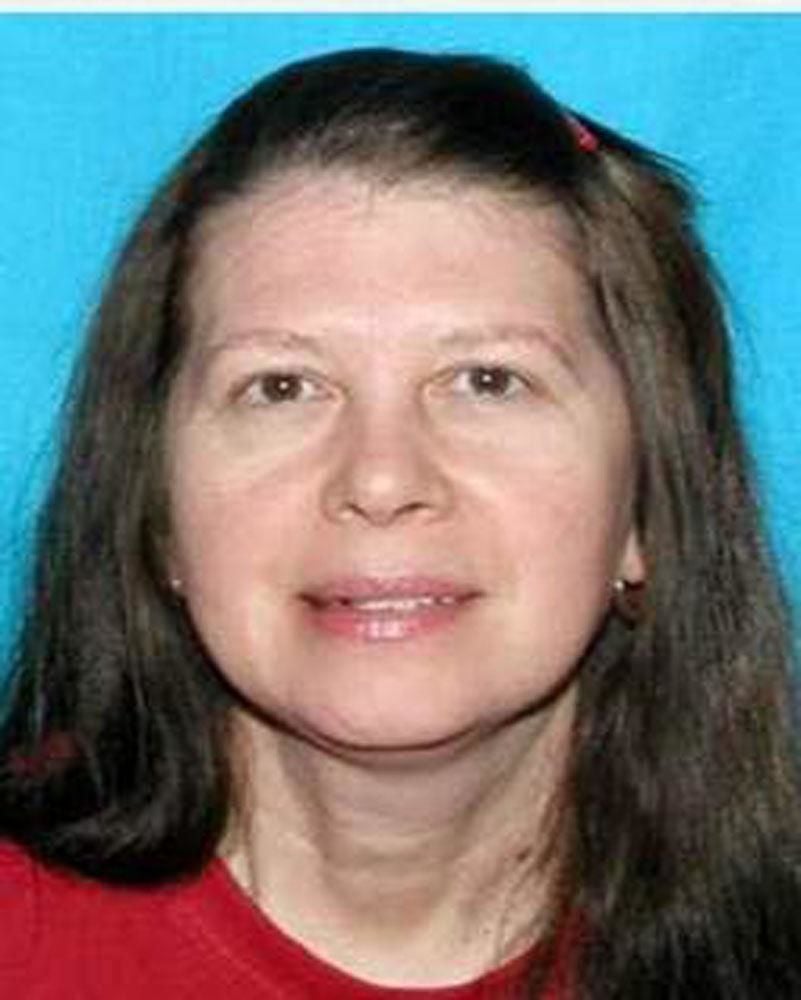 Nearly 200 pages of evidence — showcasing jailhouse letters and a clown picture — have been released by prosecutors in Florida who are seeking the death penalty for an Abingdon, Virginia, woman accused of shooting another woman in 1990.

Sheila Keen-Warren, 56, remains in custody at a Belle Glade, Florida, jail awaiting her February 2020 trial, when she faces a first-degree murder charge in the death of Marlene Warren, 40.

Authorities said Marlene Warren was gunned down by a person wearing a clown costume on May 26, 1990. Police at the time considered Marlene’s husband, Michael Warren, a person of interest, along with his employee, Sheila Keen-Warren, with whom he was believed to be having an affair. The case remained cold until 2017 when DNA evidence led police to arrest Keen-Warren near her home at South Holston Lake.

In the years since Marlene’s death, Keen-Warren had left Florida and married Michael Warren, Marlene’s former husband. The pair moved to the Tri-Cities and opened the Purple Cow restaurant in Kingsport, Tennessee.

The pages of evidence include multiple letters from Keen-Warren written to family and friends since her arrest.

“There is no words to describe how much I love and miss you,” Keen-Warren wrote her husband on May 21. “I feel so empty inside and my whole body aches for you. You are a part of me and I always feel you with me, even though you are so many miles away. I long to be in your arms to share all of these feelings with you.”

In dozens of letters, Keen-Warren often speaks of her innocence and looks forward to returning home.

“I just don’t understand why we can’t get this nightmare over with,” she wrote her mother on April 9. “Innocent people shouldn’t be made to sit in jail this long waiting on a trial to prove their innocent. … I continually keep asking how much longer but the attorney gives me no answer.”

She writes about her love of music and plans to attend concerts with her husband upon release from jail.

Keen-Warren also writes about being baptized while in jail in 2018 and often references God and Bible verses in her letters. In one letter, she tells her priest, “I look forward to seeing you for my first confession.”

In a letter to her Virginia neighbor, she writes, “Just look at what’s happen to me, and it wasn’t because of something I done but they have took me away from everything and everyone I love. I’ve lost a lot of loved ones and I always have said God choose when our time is to leave this earth and it’s his choice alone.”

In many letters, Keen-Warren gives health and eating advice and shares recipes with her husband.

“My Dearest Love, today is Sunday and another week has past, 30 days until my next court date,” Keen-Warren writes in one letter to her husband. “I wish time would go by faster for me, but as you know it doesn’t, days seem like weeks. I miss you so much it really hurts. I will be glad to get this over with and all behind us. I pray that everyone can hang in there and stay healthy enough.”

In another letter to her husband, she writes, “I pray that no one ever does have to go through this like I am. It’s difficult to not have hatred for these people that done this to me. … I feel sad that they are so ready to destroy a innocent person for their own personal gain.”

Keen-Warren’s attorney, Richard Lubin, told the Sun-Sentinel newspaper of Florida that he does not believe the letters reveal anything of relevance to the case.

Evidence also shows Florida detectives traveled to Tennessee and South Carolina to interview former Purple Cow employees, including one who provided them with a photograph of Keen-Warren dressed as a clown inside the restaurant. The man told investigators that the photo was likely taken around Halloween.

In a South Carolina interview, a man told investigators that when he first started working at the Purple Cow, he saw pictures of Keen-Warren, who went by Debbie Warren at the time, in a clown costume.

“He never actually witnessed Debbie Warren dressed in a clown costume,” Investigator Michael Fincannon wrote in a report for the state attorney’s office.

Several people told investigators that the couple would drink with employees at the Purple Cow.

“[One of the employees] indicated that Debbie Warren often drank with the staff after work,” Fincannon wrote. “He participated sometimes but did not recall ever hearing Debbie Warren talk about Florida, anything that happened in Florida.”

He described Keen-Warren as short-tempered, the report states.

Another former employee said the Warrens were good people “but horrible employers.” She added that she got a bad vibe from Michael Warren, who investigators say remains a person of interest in the case.

One former employee told investigators he did not believe Keen-Warren was responsible for the shooting.

“[Keen-Warren] said that she had picked out a clown outfit and killed his wife, she then drove off. She said that Mike was her alibi,” Palm Beach County Sheriff’s Office Detective Paige McCann wrote in an offense report. “[Keen-Warren] said they moved and wanted to get married but had to wait for the attention on the case to die down.”

Michael Warren, Keen-Warren’s husband, has denied the couple was involved in the shooting.

In one of the letters, a family member says Keen-Warren’s ex-husband, Richard Keen, likely committed the crime. According to a 1990 story by the Palm Beach Post, Keen-Warren and Richard Keen married in 1987 and had a son. Richard Keen had been to prison for marijuana trafficking, and when the couple’s relationship soured, Keen-Warren told police Richard Keen had threatened to kill her if she took their son from him. Keen-Warren moved out of the home she shared with Richard Keen and into an apartment. Michael Warren paid the rent for the apartment, according to another employee of Warren’s at his Florida business.