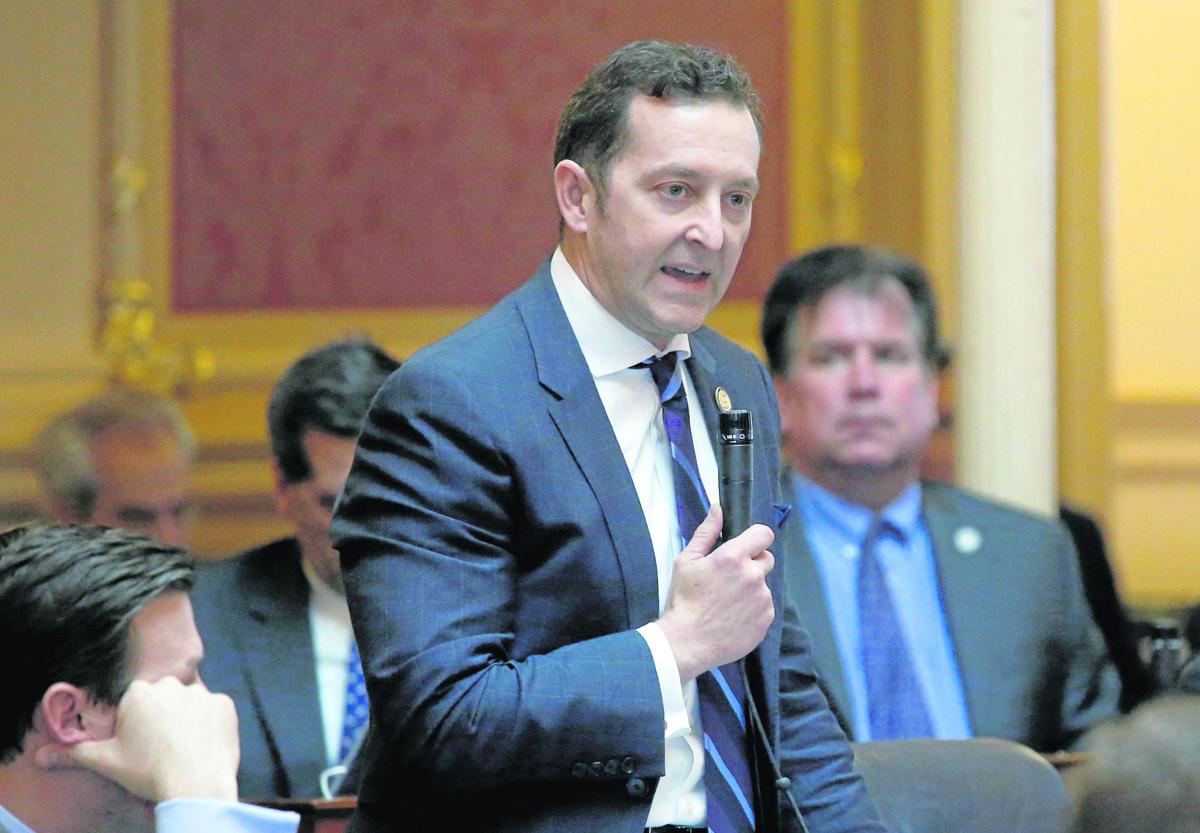 Del. Todd E. Pillion, R-Washington, gives a floor speech about the opioid crisis in the state during a floor sesion of the Virginia House of Delegates at the State Capitol in Richmond, Virginia, on Jan. 23, 2018. 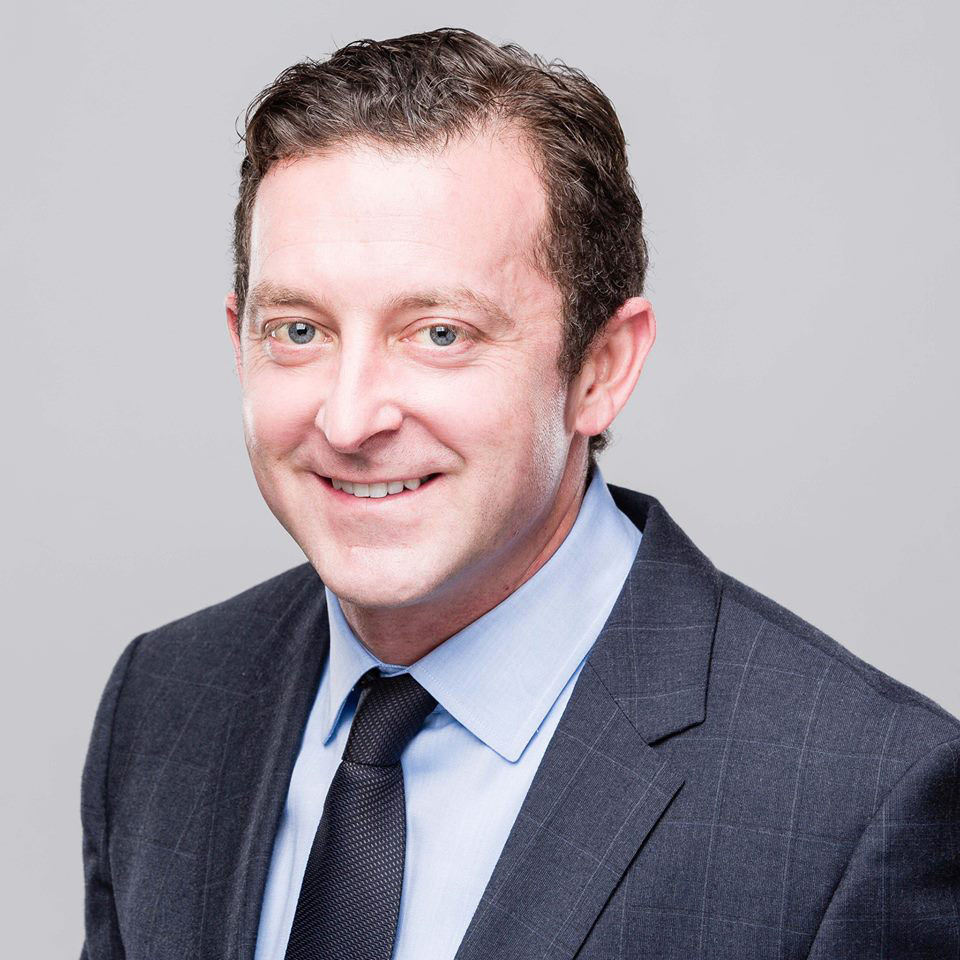 Lawmakers returned to Richmond last week. Speaking with the Herald Courier last week, Pillion, a Republican from Abingdon, said both issues are top of mind during the 60-day session, during which the Democratic Party will control the Senate, the House of Delegates and the governorship.

“Some of the things I’m going to be working on this session are reducing the number of SOLs [Standards of Learning tests] to the federal minimum requirement. It’s a bill I’ve carried before,” Pillion said. “This is a bill I feel like will have more success under a different power structure.”

The Virginia Department of Education currently requires students to complete 29 separate SOL examinations between third and 12th grade, a reduction from 34 in 2014.

The federal requirement under the Every Student Succeeds Act is 17 standardized tests for most students, although there are other requirements for specific demographic groups, including English learners and students with cognitive disabilities.

“Virginia still administers more tests than the federal law requires. I feel like it’s good to have standards, but these standards have outgrown themselves and are a burden on teachers and students and on taxpayers,” Pillion said. “We spend millions of dollars on administering these tests, and no one is happy about them. We all agree there needs to be a standard, but our teachers in Southwest Virginia do a great job, as evidenced by our test scores that have crushed the rest of the commonwealth for the past number of years.”

As to the state budget, Pillion plans to seek out funds for local broadband, economic development and increased educational funding.

Gov. Ralph Northam has proposed a $500 million increase in school funding in his biennial budget, including $140.4 million to increase the “at-risk add-on” for students with greater educational challenges, including those living in poverty.

If approved by the General Assembly, the at-risk add-on increase alone could generate more than $8.3 million in new money for the 10 counties and two cities of far Southwest Virginia, according to the Department of Education.

Bristol, Virginia could realize more than $511,000 in additional funding while the increase for Washington County could exceed $1 million.

Those totals don’t include Northam-proposed increases in teacher salaries and money to hire additional school counselors.

“I don’t think your zip code should determine what your school’s budget is. I think we need to make sure we’re getting some money back like we have for the past few sessions for at-risk funding for [financially] struggling school districts,” Pillion said.

Pillion, who replaced recently retired Sen. Bill Carrico, said he is “excited” to represent the district and intends to make his constituents’ “voices heard” in Richmond.