Local businessman Jim McGlothlin discusses the proposed resort and casino in December 2018 at the Bristol Rotary. McGlothlin and Clyde Stacy have partnered on creating a PAC to provide information on casino gambling efforts in Virginia. 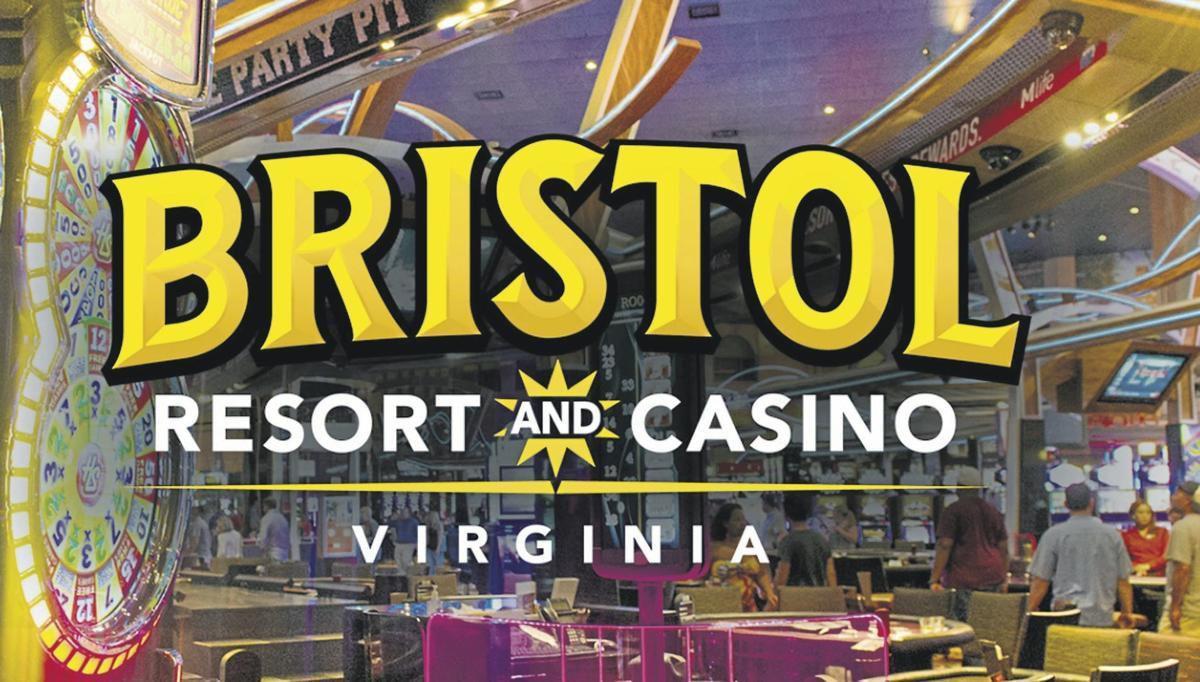 Local businessman Jim McGlothlin discusses the proposed resort and casino in December 2018 at the Bristol Rotary. McGlothlin and Clyde Stacy have partnered on creating a PAC to provide information on casino gambling efforts in Virginia.

BRISTOL, Va. — The partners of a proposed resort casino have established a political action committee to promote their efforts.

The new single-issue PAC, called Betting on Virginia Jobs, was established in recent weeks, according to information on the Virginia Public Access Project website. To date, the committee has two contributions of $50,000 each from The United Co. and Clyde Stacy, both of Bristol, Virginia.

Stacy and Jim McGlothlin, chairman and CEO of The United Co., are partners in the Bristol Resort and Casino project proposed for the vacant Bristol Mall.

United’s contribution came on April 4 and Stacy’s on April 22, according to VPAP.org.

The pair was successful in helping get legislation passed during the last General Assembly session that could pave the way for casino gambling in the state. Senate Bill 1126 calls for a study of casino gaming regulations by the Joint Legislative Audit and Review Commission that is due Dec. 1.

If the next General Assembly reenacts the legislation, it would establish the framework for the Virginia Lottery Board to oversee gaming and would allow certain localities, including Bristol, Danville, Portsmouth and Richmond, to conduct voter referenda.

“The PAC was formed for those interested in helping advocate for bringing jobs and economic development to the cities contemplated in the legislation allowing for casinos. It is another voice to be an advocate for these projects,” according to a written statement from the casino team.

Last year, the partners formed Bristol Casino Resort, a limited liability company that currently retains eight registered lobbyists to represent its interests in “matters of casino gaming and other gaming interests” in Virginia, according to VPAP.

Two of those lobbyists, Tyler Cox and W. Scott Johnson — of the law firm Hancock, Daniel and Johnson in Glen Allen, Virginia — have also been retained by Dharma Pharmaceuticals, the local pharmaceutical processing firm that is expected to operate in a portion of the Bristol Mall.