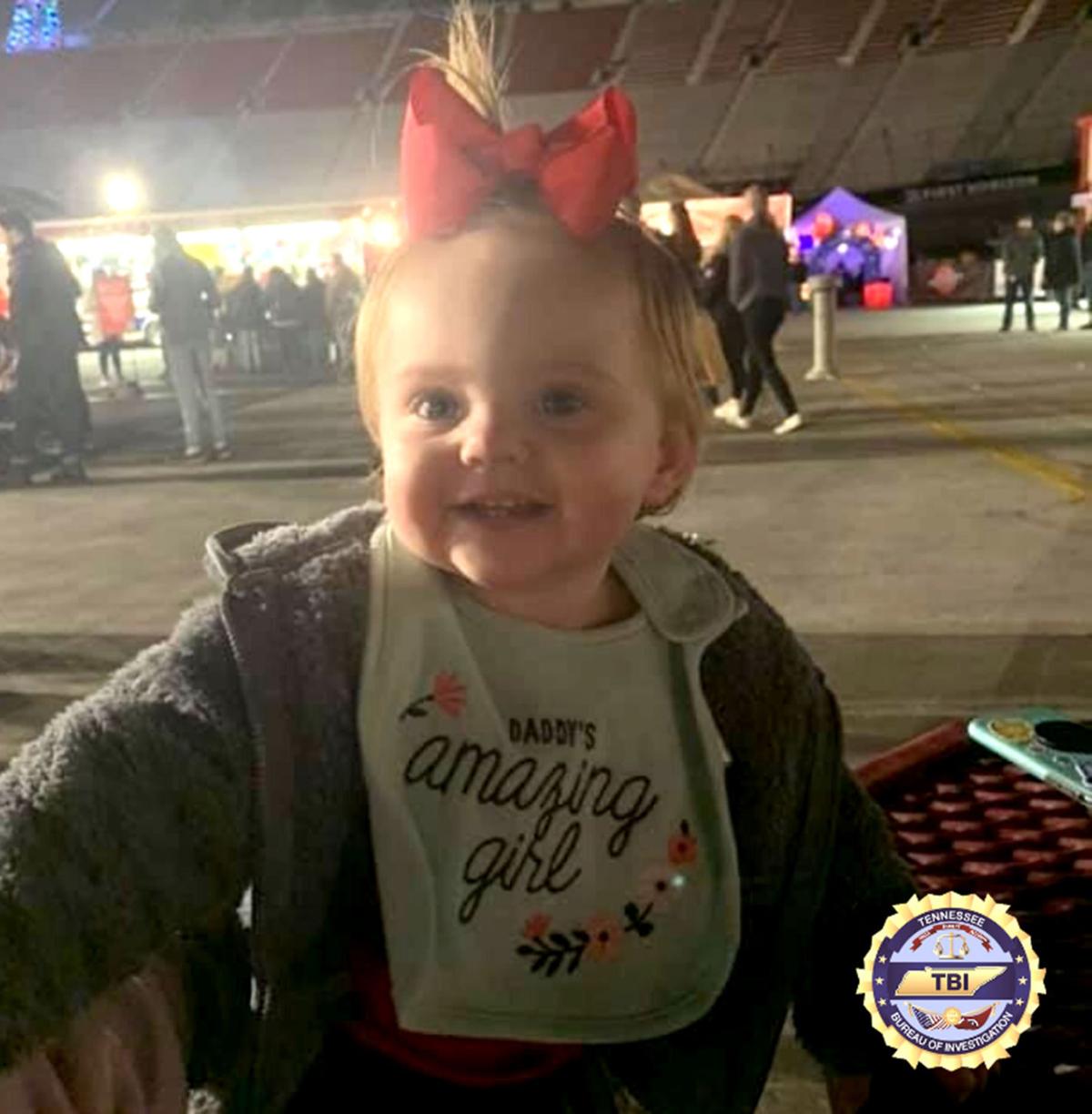 Fifteen-month-old Evelyn Mae Boswell, whose remains were found on family property almost two weeks ago, had been missing long before her disappearance was reported. Evelyn's grandmother, Angela Boswell, now says she believed Evelyn had been put into foster care in recent months. 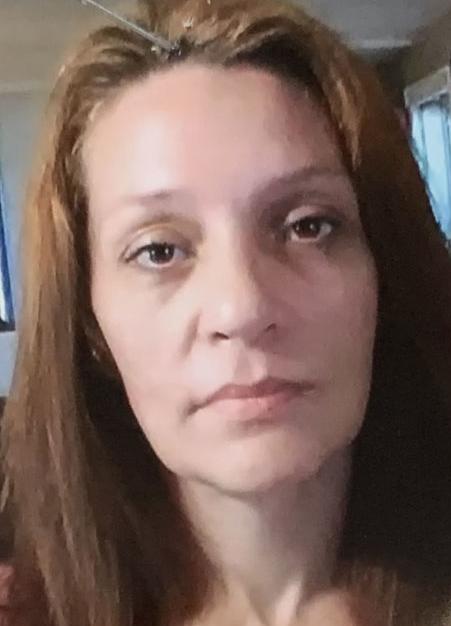 KINGSPORT, Tenn. — The grandmother of Evelyn Boswell said she last saw her granddaughter in September, and she thought the child she called “Eve” had been placed in foster care in recent months.

Angela Boswell, 42, gave an exclusive interview with the Bristol Herald Courier last Tuesday while staying in her father’s home in a trailer park near Kingsport.

“I’m still in shock about it,” she said about Evelyn’s disappearance.

Human remains found in the 500 block of Muddy Creek Road in Blountville were confirmed last Wednesday to belong to 15-month-old Evelyn Boswell. They had not been positively identified at the time of Angela Boswell’s interview.

Angela Boswell said she first knew something was wrong when her ex-husband, Tommy Boswell Sr., told her last month he planned to report Evelyn missing. The baby was last seen in December but was not reported missing until Feb. 18.

Angela Boswell said she had a falling-out with her daughter — Megan “Maggie” Boswell, Evelyn’s mother — in September. Toward the end of December, she heard that Megan had lost custody of Evelyn and that the child had been placed in foster care. Angela Boswell did not speak directly to her daughter about it, thinking Megan might be embarrassed or ashamed.

“I just believed Maggie just didn’t want to come out and tell me that,” she said.

A search lasting two-and-a-half weeks ensued after an Amber Alert was issued for Evelyn on Feb. 19. So far, no one has been charged in the child’s disappearance.

“I don’t know any more than anybody else does,” Angela Boswell said. “And, you know, I’m waiting on the autopsy results like everybody else is.”

Evelyn Boswell’s autopsy results, which confirmed the identity of her remains last Wednesday, have been sealed to protect the integrity of the investigation.

Angela Boswell and her boyfriend, William McCloud, 33, were charged with car theft for being in possession of a silver 2007 BMW, which became a focus of the Amber Alert investigation shortly after Evelyn was reported missing. They were arrested in Wilkes County, North Carolina, on Feb. 21, and both are now out on bail.

Angela Boswell said she did not steal the car and that it had been given to her by Hunter Wood, who was dating Megan Boswell up until Evelyn’s disappearance was made public. Angela Boswell’s father, David Jones, said he remembers vividly the agreement Hunter Wood made with his daughter, who has two young children, ages 3 and 7.

“Hunter sat right there in this chair,” Jones said, pointing to a red sofa seat in his trailer. “And told me and my wife, he said, ‘I’m giving Angel the car so she’ll have something if the kids need to go to the doctor.’”

Hunter Wood said he had no comment when reached last Tuesday.

Court documents alleged that Megan Boswell was supposed to purchase the vehicle as a gift for Angela Boswell, but the car’s owner — Melissa Wood, who is Hunter Wood’s mother — never received payment. Angela Boswell said she was under the impression the titles would be transferred to her in a few days. She also said she never spoke to Melissa Wood.

When asked why she and McCloud drove to North Carolina after the Amber Alert, Angela Boswell said it was “to clear my head.”

On Feb. 19, Megan Boswell told her mother that Hunter Wood did not want her staying with him anymore after he heard about the investigation. Angela Boswell, with McCloud in the car, drove her daughter around for a while to help her calm down before dropping her off at the Sullivan County Sheriff’s Office for an interview.

The last time she spoke with Megan Boswell was in a detective’s office on Feb. 25, after both women had been arrested — Angela on a car theft charge, Megan on the charge of making false statements to the police about Evelyn’s whereabouts. Megan Boswell at first told police Evelyn was with her father, Ethan Perry, who is stationed in Louisiana in the military. She later said Angela Boswell had taken her to Mendota and threatened Megan into silence.

Angela Boswell said she thought the pressure of the case led her daughter to make those statements.

Angela Boswell declined to talk about the specifics of the last time the two of them spoke, but she said the conversation was recorded by police with both their knowledge.

Angela Boswell said she grieves for both her daughter and granddaughter. She said she does not believe her daughter had anything to do with Evelyn’s disappearance.

“She loved that baby,” she said.

As she waits for answers in her granddaughter’s disappearance, Angela Boswell said she hopes the community will stop jumping to conclusions.

“I want people — instead of judging Megan — I’d rather them put her in their prayers and understand that she is a child, too, caught up in this.”