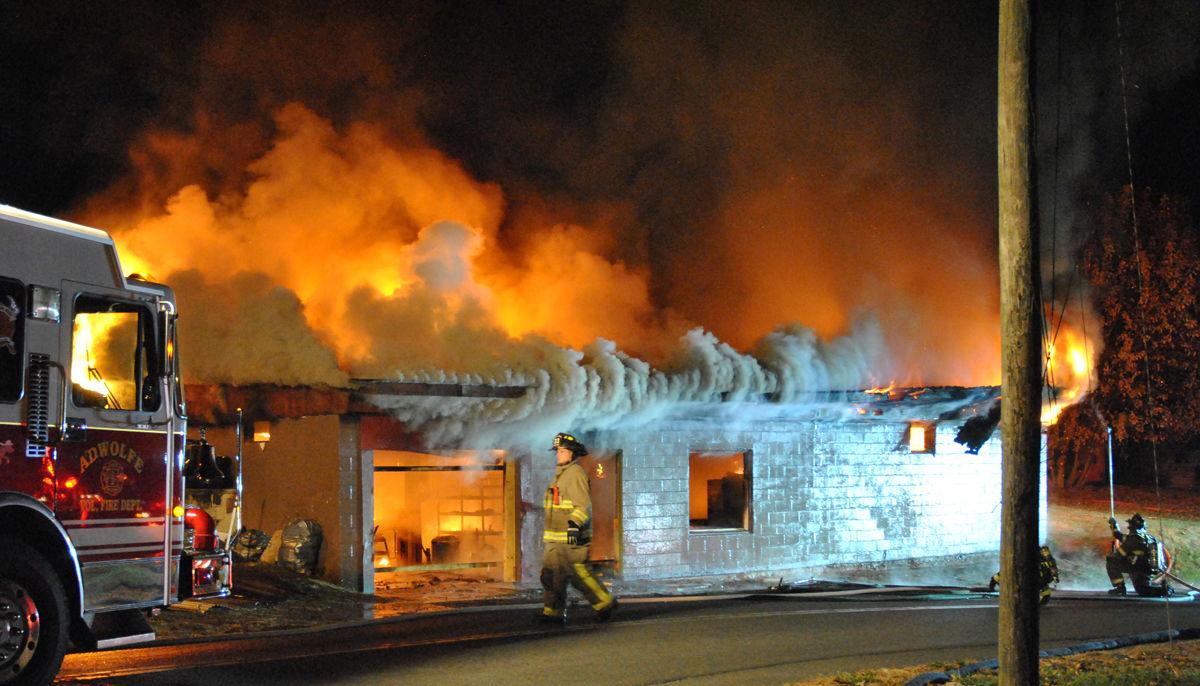 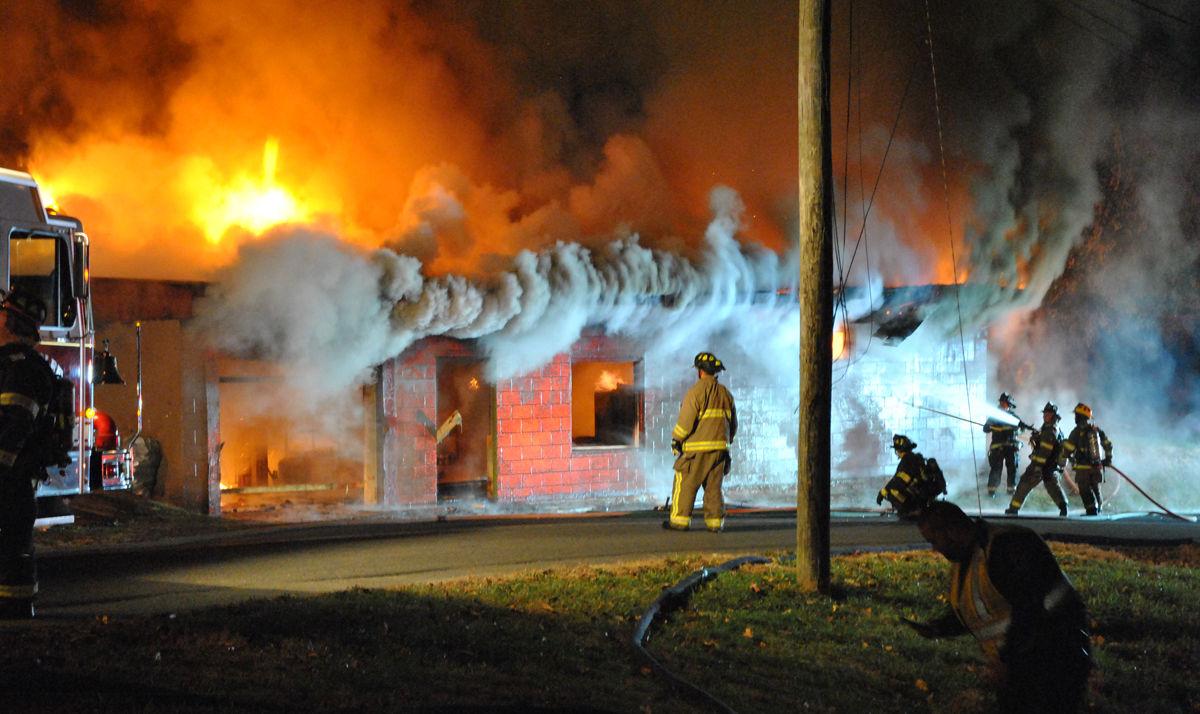 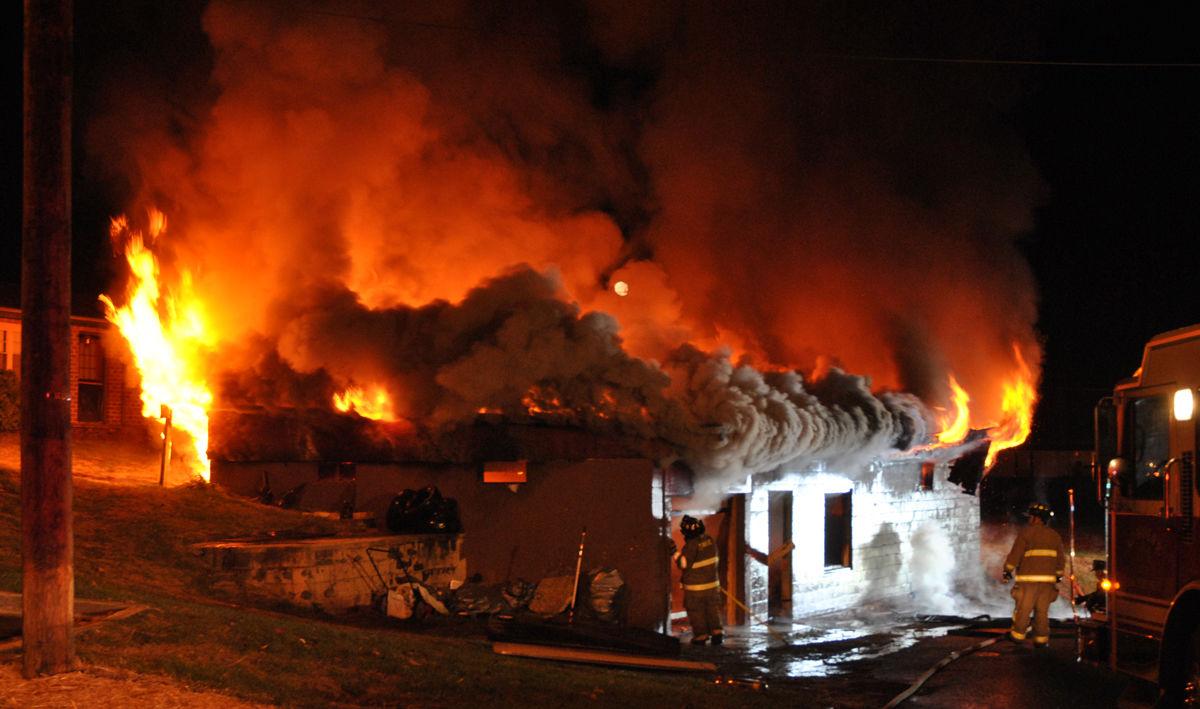 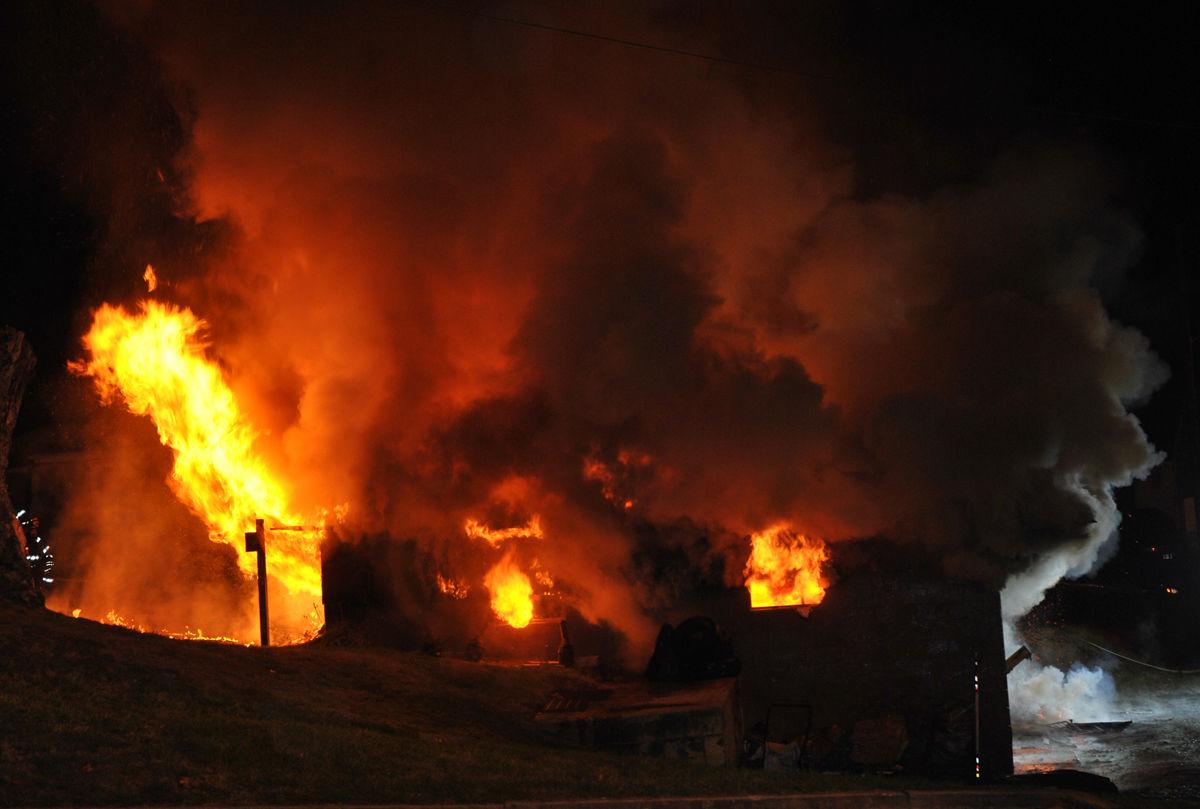 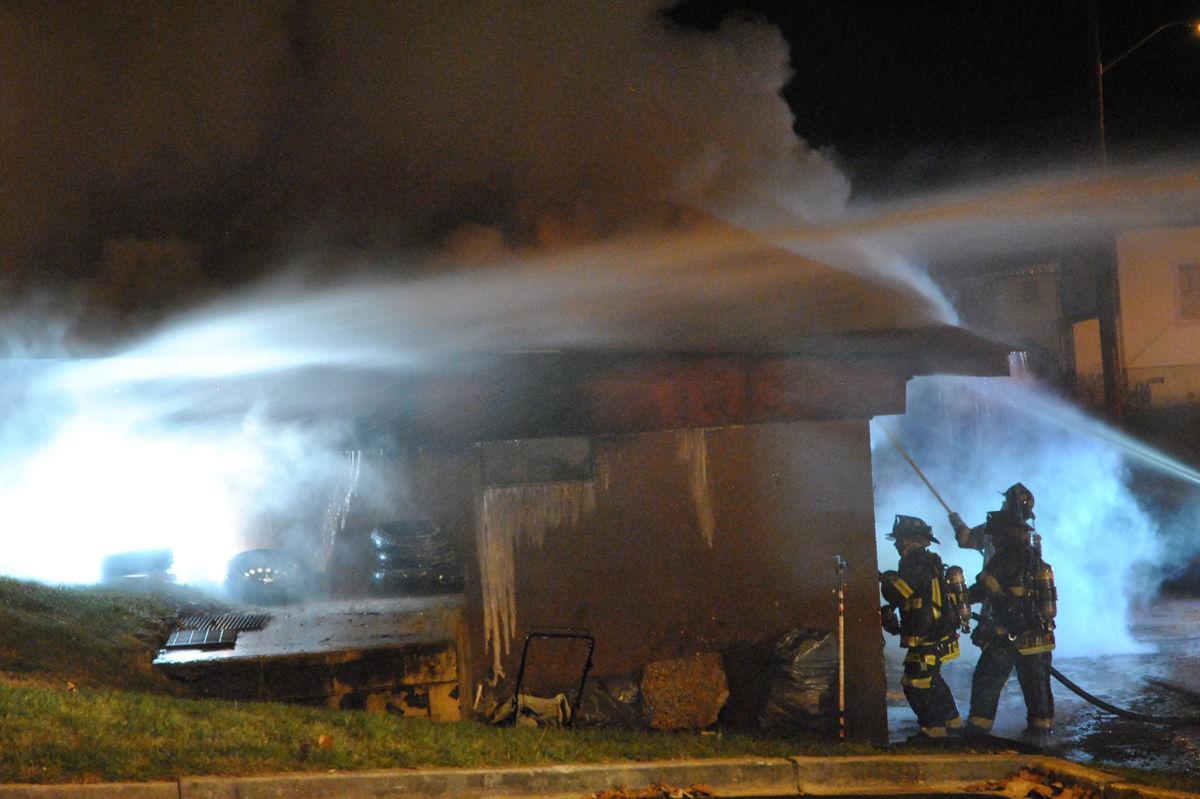 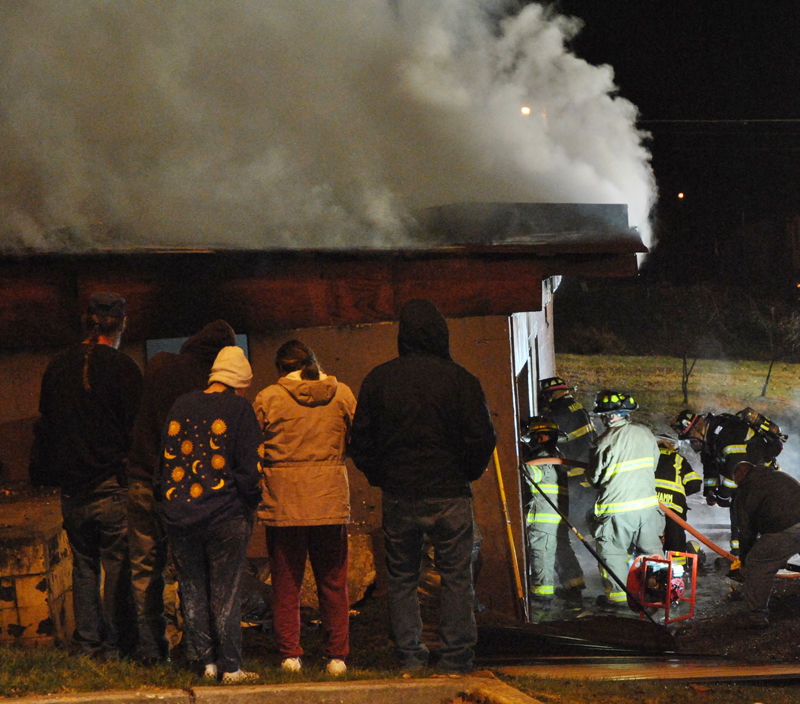 Fire broke out in a building on West Chilhowie Street in Marion around 8 p.m.

The building, which may have been used as a shop or for storage, is beside Country Club Crossing Apartments. A few residents of the neighborhood said someone occasionally slept inside the building and had a wood stove.

Firefighters from Marion and Adwolfe responded along with local law enforcement. A Marion police officer said the building appeared unoccupied at the time of the fire.

Streets were blocked as firefighters fought the blaze. A few small explosions were heard as materials caught.

A cause of the fire has not yet been determined.