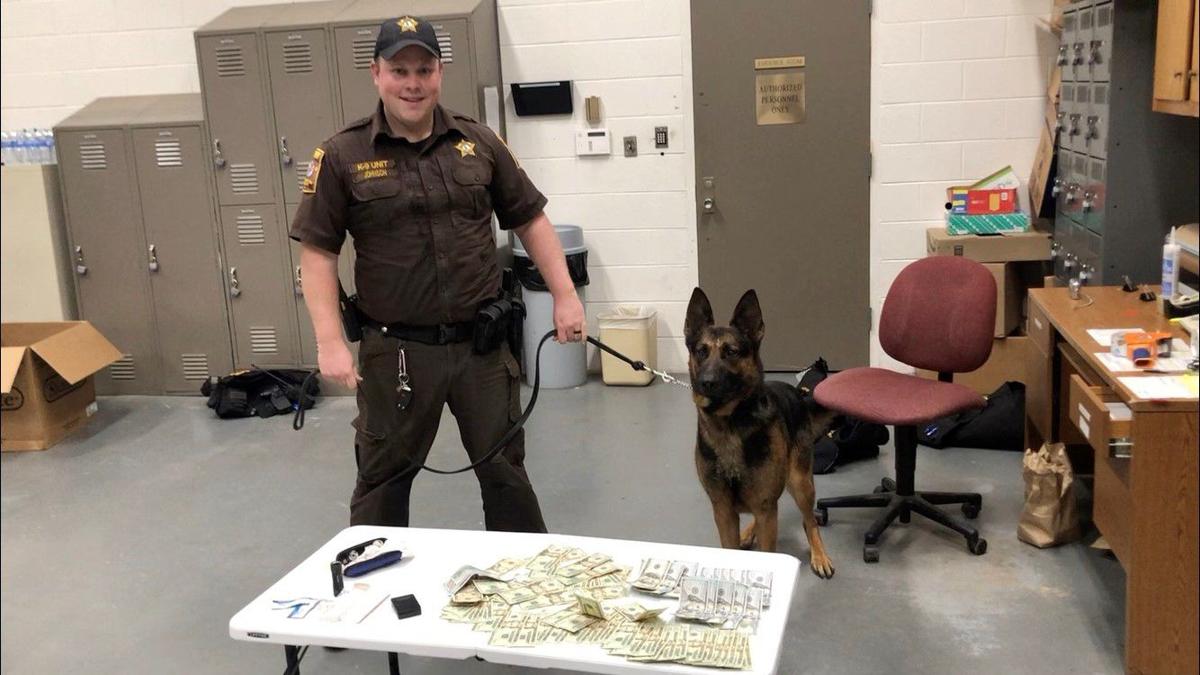 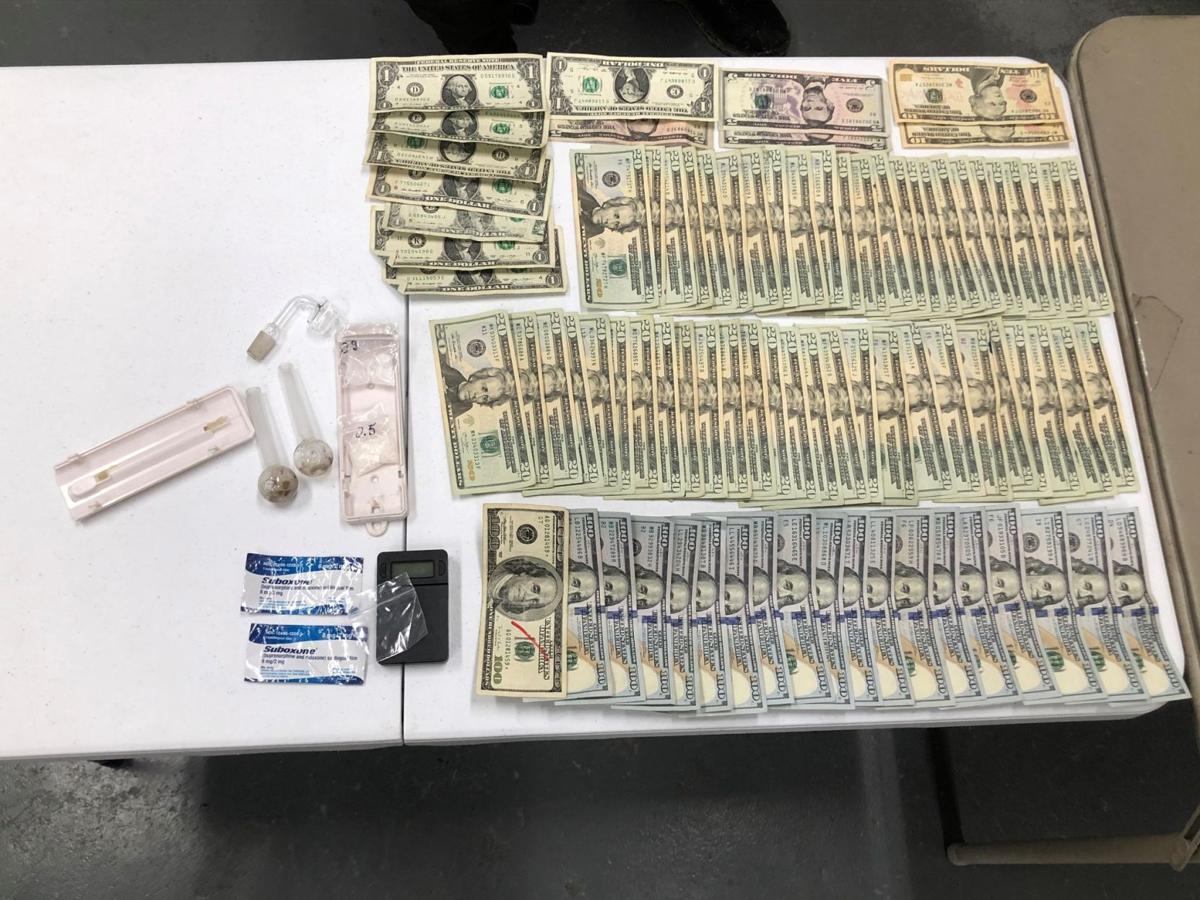 A search of a Meadowview man's vehicle uncovered almost $3,000 in cash, methampetamine and other narcotics.

A search of a Meadowview man's vehicle uncovered almost $3,000 in cash, methampetamine and other narcotics.

A Meadowview man was arrested in Abingdon last week for possession of narcotics and grand larceny.

Five Washington County Sheriff’s Office deputies executed a felony warrant for grand larceny on Jason W. Worley, 42, on Canyon Drive in Abingdon on March 18. Accompanying them was K-9 Kane, who gave a positive alert for drugs when the officers approached Worley, who was sitting in his truck.

A search of the vehicle uncovered $2,943 in cash, 4.5 grams of methamphetamine, scales and other narcotics.