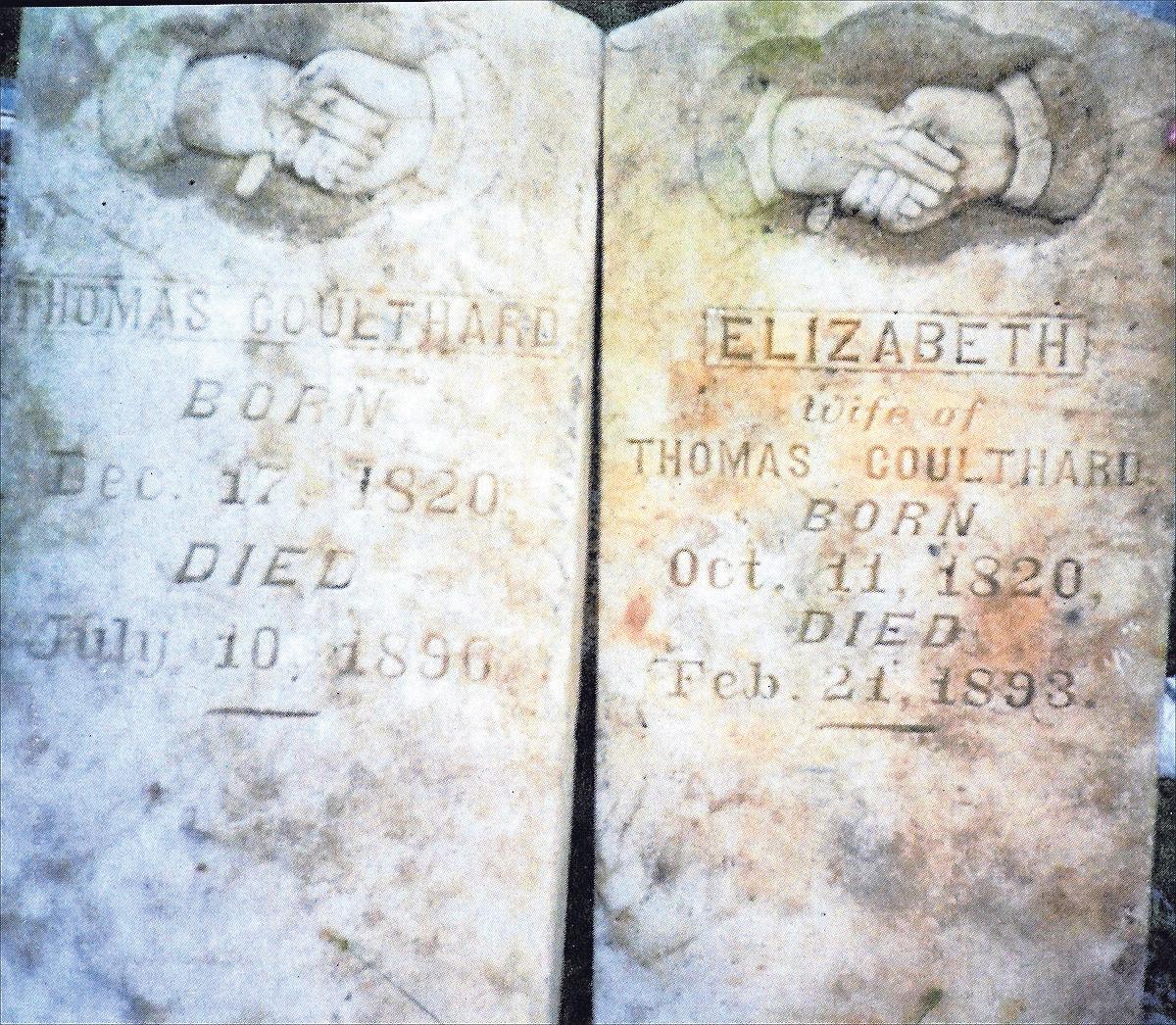 The markers for Thomas and Elizabeth Coulthard went on the 108-year journey before being placed in the cemetery. 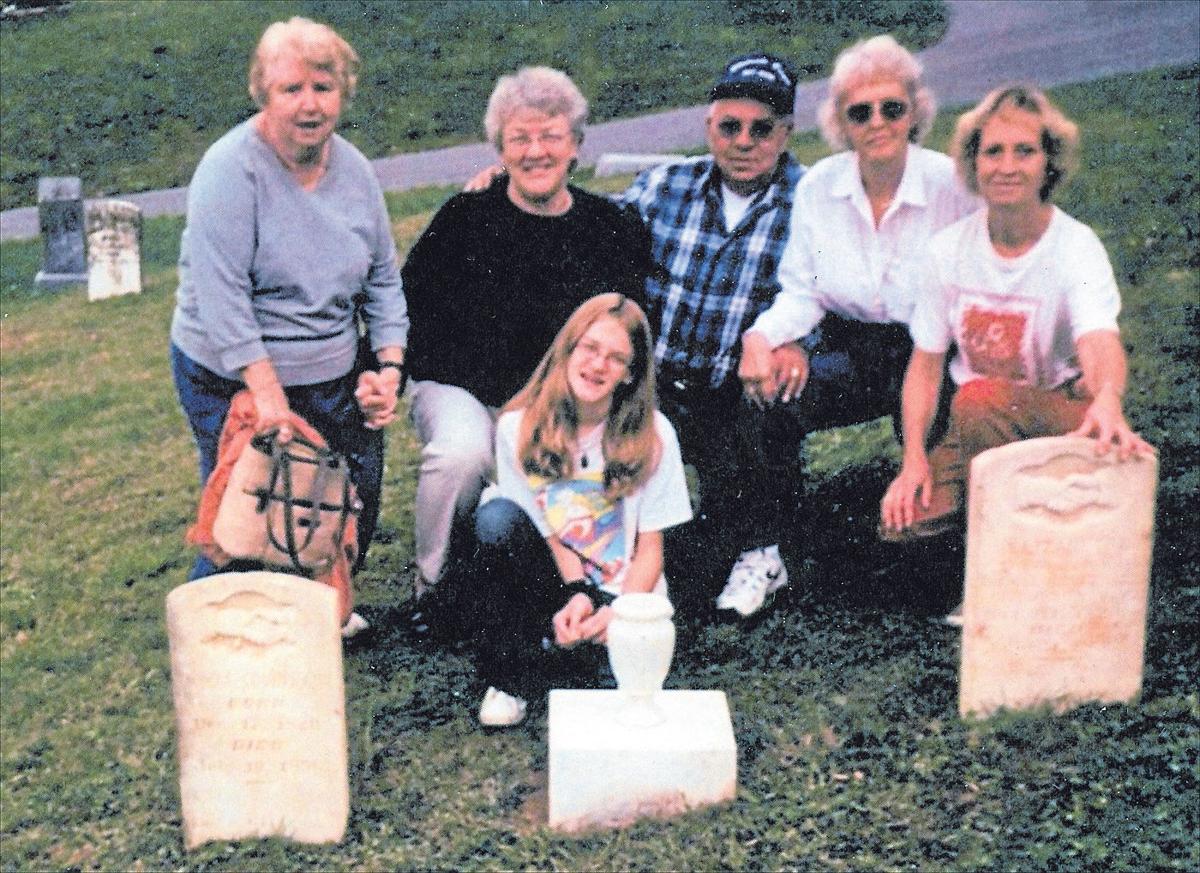 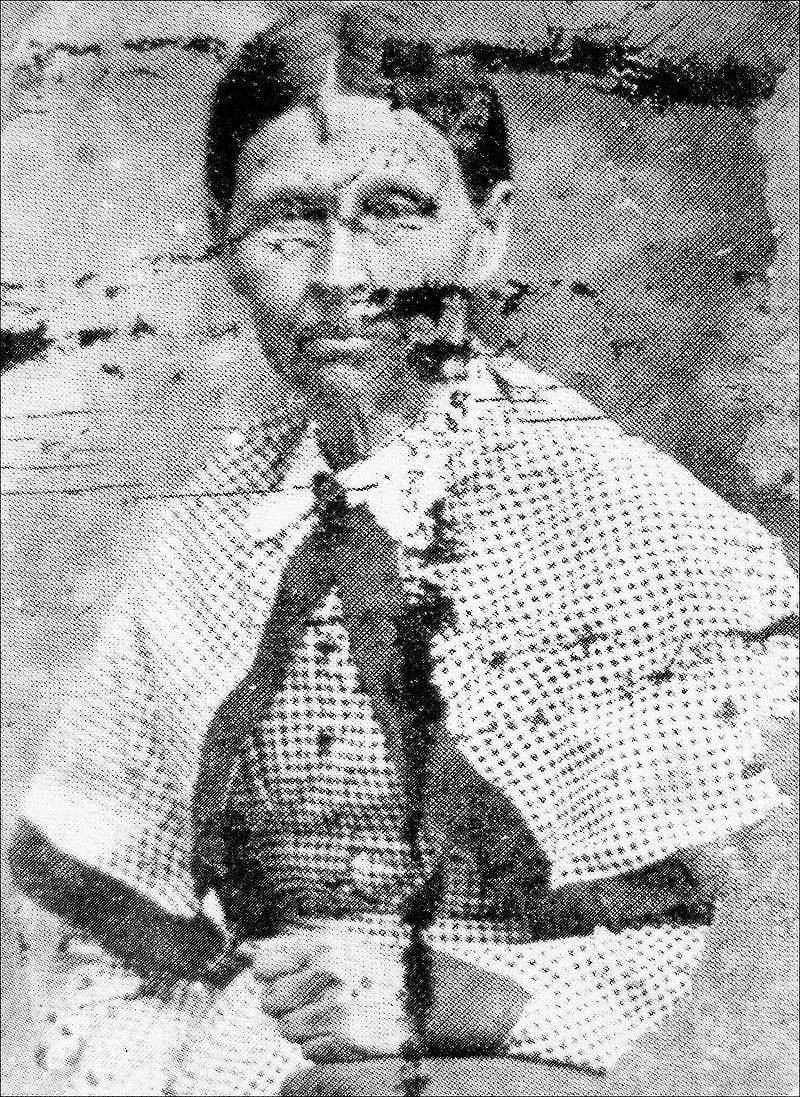 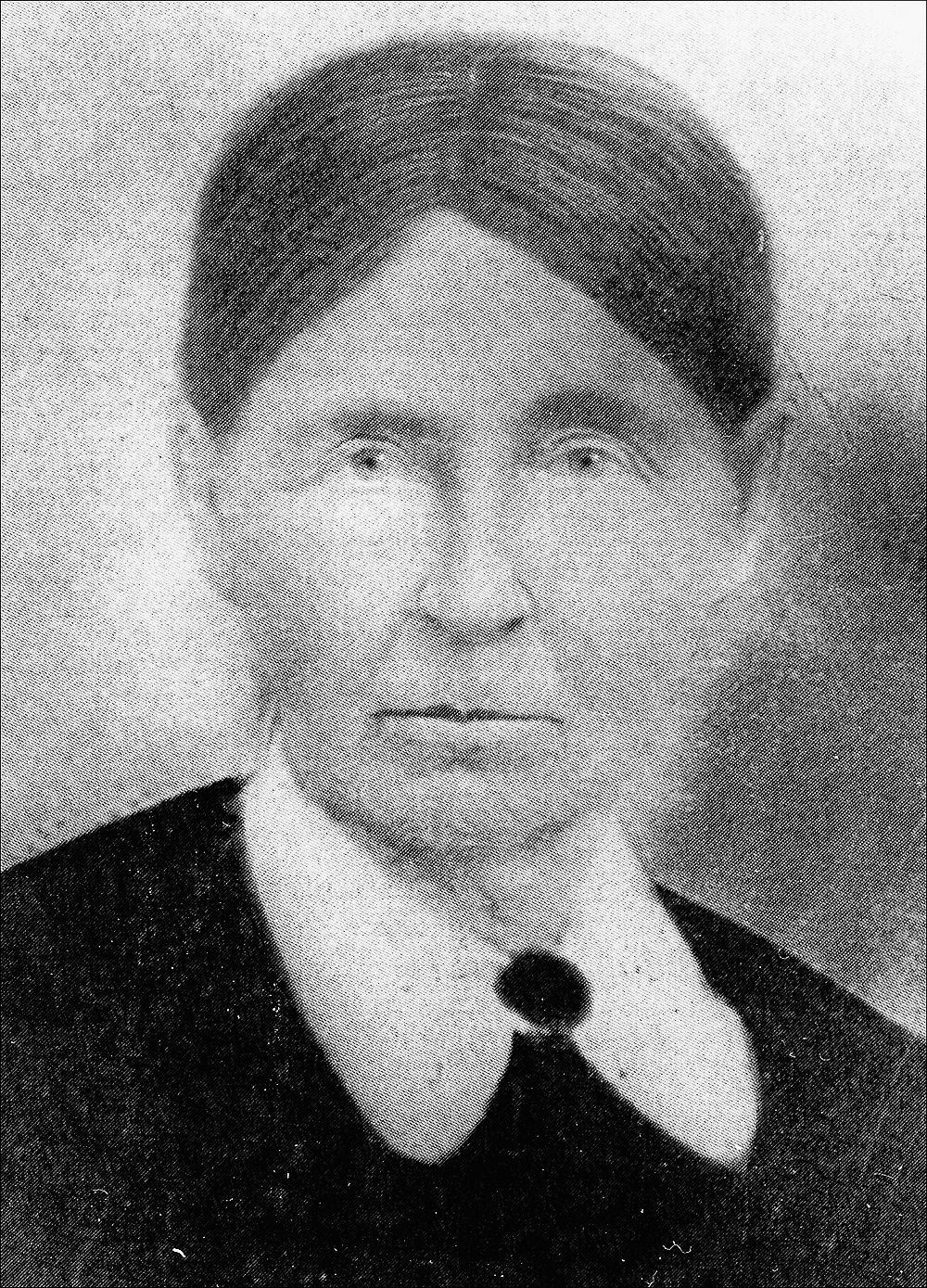 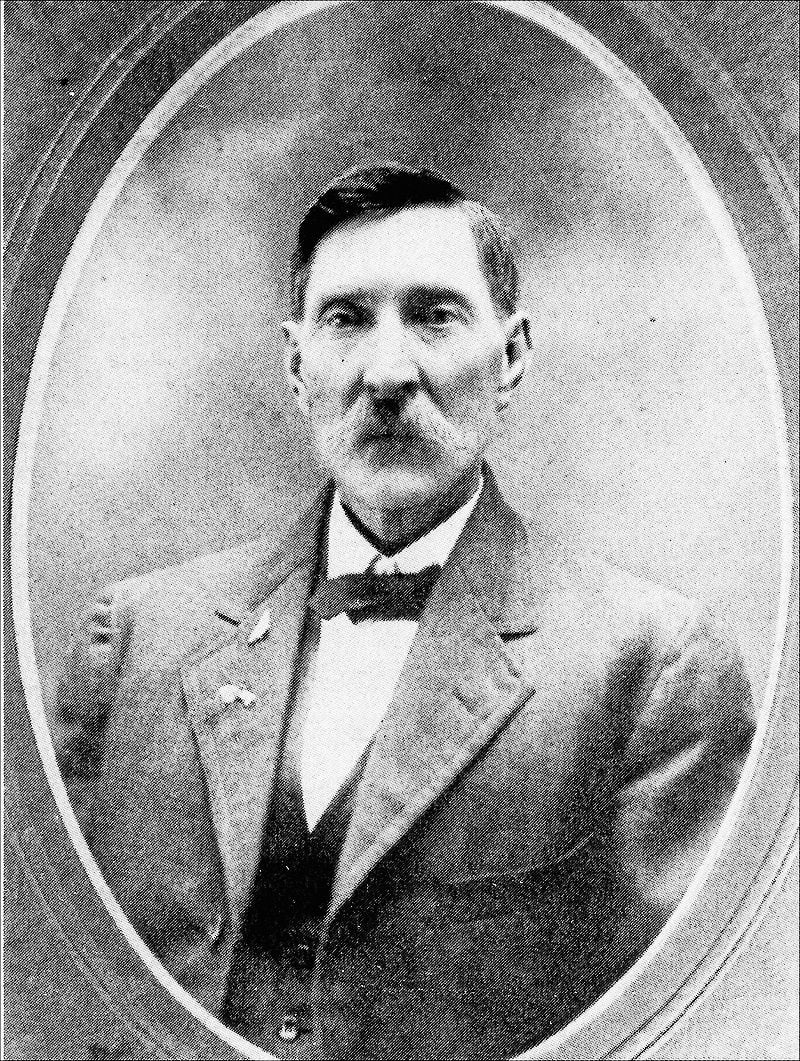 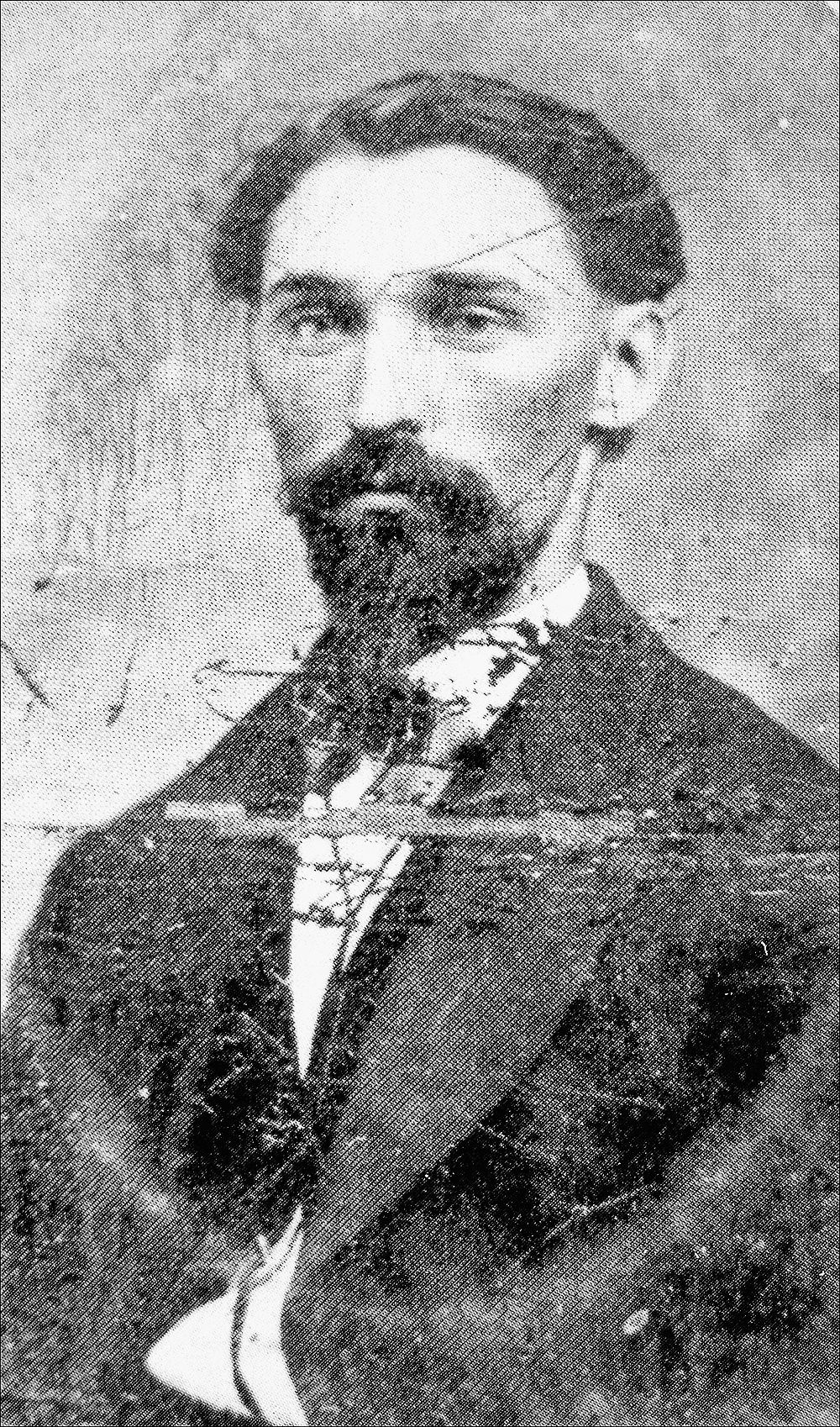 The markers for Thomas and Elizabeth Coulthard went on the 108-year journey before being placed in the cemetery.

Genealogists are notorious collectors. We go on pilgrimages to libraries, cemeteries, archives, churches, and other places in search of our ancestors. We gather documents, photos, newspaper clippings, obituaries, and other records in an effort to find out more about those who came before us. The items we discover on these genealogical treasure hunts are often placed in boxes, binders, folders and filing cabinets as part of what we like to refer to as our “personal family archive.” These are the records we guard with our lives. Every family historian hopes for a diligent child or grandchild who will share our passion for family history and become the “keeper of the records” when we are gone.

Last Saturday, I had the pleasure of meeting with one local woman who has gone the extra mile with her love of family history. Carol Snider has, as she put it, been a “collector of people” during her lifetime. She was inspired by her mother, who maintained her own impressive collection of obituaries and newspaper clippings among other things. Carol followed in her mother’s footsteps, becoming the family archivist and, in addition, the guardian of Hutton Cemetery.

Carol hasn’t just collected boxes and folders full of information about her ancestors. She has worked alongside others to compile a formal written genealogy of the George William Coulthard family. She and her daughter, Angie, shared the completed volume of work with me during our visit. Researchers who contributed to the project were Carol Snider, Judy Coulthard, Sue McClure, Julie Snider, Angie Comer, and Dora Turner. They turned to several sources for information, including oral histories, family records, the George William Coulthard Family Bible, cemetery markers, obituaries, Smyth and Wythe County libraries, courthouse records, and census records. Many of these original sources are included in the genealogy, along with photographs and stories.

Carol notes on the first page that the family history is presented “as a labor of love, dedicated to [her] great-great grandparents, Thomas and Elizabeth Coulthard.”

The story of this family is quite remarkable. Thomas Coulthard was born on Dec. 17, 1820, in Devon, England. He married Elizabeth Beninger on Oct. 1, 1846, in Union County, North Carolina. Elizabeth was originally from South Carolina, having been born there on Oct. 11, 1820. They had seven children: Henry, Mary Jane, Sarah Ann (died the day after she was born), James Marco, Sarah Ann (Sallie), George William, and Emma Elizabeth (died at 15 months).

According to the oral family history, “Thomas stowed away on a ship to America from England. He supposedly hid in a sugar barrel, bringing with him an ornate wine decanter, which was in his son’s home (George William) for many years.”

Carol’s mother, Willie Wolfe Scott, shared several family stories about her family. She “spent many years in the home of her grandparents, George William and Susan Hutton Coulthard. Thomas [her great-grandfather], in later years, was crippled with arthritis and unable to ride the horse to and from Rich Valley/Marion. His son, George William, would ride the horse, while he would hold the horse’s tail for support.”

“George William, James Marco, and their father, Thomas, left many examples of their masonry skills around the Smyth County area, including a wall at the Smyth County Courthouse, the former Lincoln mansion on Main Street in Marion, Southwestern State Hospital, the entrance to Wassona Park in Marion and churches in Rich Valley, to name a few.”

One of the most interesting stories shared in the book is the account of how it took 108 years for Thomas and Elizabeth Coulthard’s gravestones to be placed on their burial site.

“The matching marble markers are thought to have been ordered by the family after Thomas died. The death dates for both were engraved when they were made. It is believed that George William and James Marco likely cut the limestone bases, as they were stone masons by trade. Perhaps due to the terrain and limited means of transportation, the markers were not placed at the cemetery, but instead traveled on a journey following the paths of various family members over many years before reaching their intended destination.”

At one point, the markers were placed in the back of a pickup truck and “utilized as weight for traction during the winter months.” From there, they ended up in a farmer’s field near Camp, where they were later found during plowing and propped up against a fence.

“The bases for the markers had ended up with Baldwin and Orilla Wolfe on Prater Lane in Marion. When Orilla broke up housekeeping in the 1950’s, the bases were moved to Kyle and Willie Scott’s house on Hutton Branch in Marion. As a child, their daughter Carol remembers playing in rainwater that puddled in the grooves on the top of them. The bases remained there until the markers were retrieved.

“In parallel with the marker chase, family descendants were still trying to obtain proof beyond oral history, as to where Thomas and Elizabeth were buried. The location was likely Rich Valley Presbyterian Church Cemetery, but they needed something definitive before approaching the church to request permission to erect the markers. Generations had passed and knowledge was lost. There were visits to many churches and cemeteries for clues and records. Courthouse records tracked the family’s moves, births and deaths. During a visit with her aunt, Sue McClure, Carol pointed to Thomas’ photo and said, ‘Tell me where you are buried.’ On the way home, Carol began thinking about the years Seaver-Brown Funeral Home had been in business and wondered how far back they kept records. She soon went there and found the documented proof at last! It stated that Thomas’ burial was at the ‘brick church’ and ‘brick cemetery.’ In 1896, the Presbyterian Church was the only brick church in Rich Valley.

“The monument company cleaned and prepared the markers and bases for installation.”

Carol and the other Coulthard family researchers have left a treasure for future generations. Their countless hours of research and compilation will, no doubt, bless others as they go on their own pilgrimages to search for lost ancestors.

A copy of the George William Coulthard Family Genealogy has been generously donated to the Marion branch of the Smyth County Public Library for those who share this family tree.

If you have a family story you would like to share, I may be contacted at mwlinford@yahoo.com.