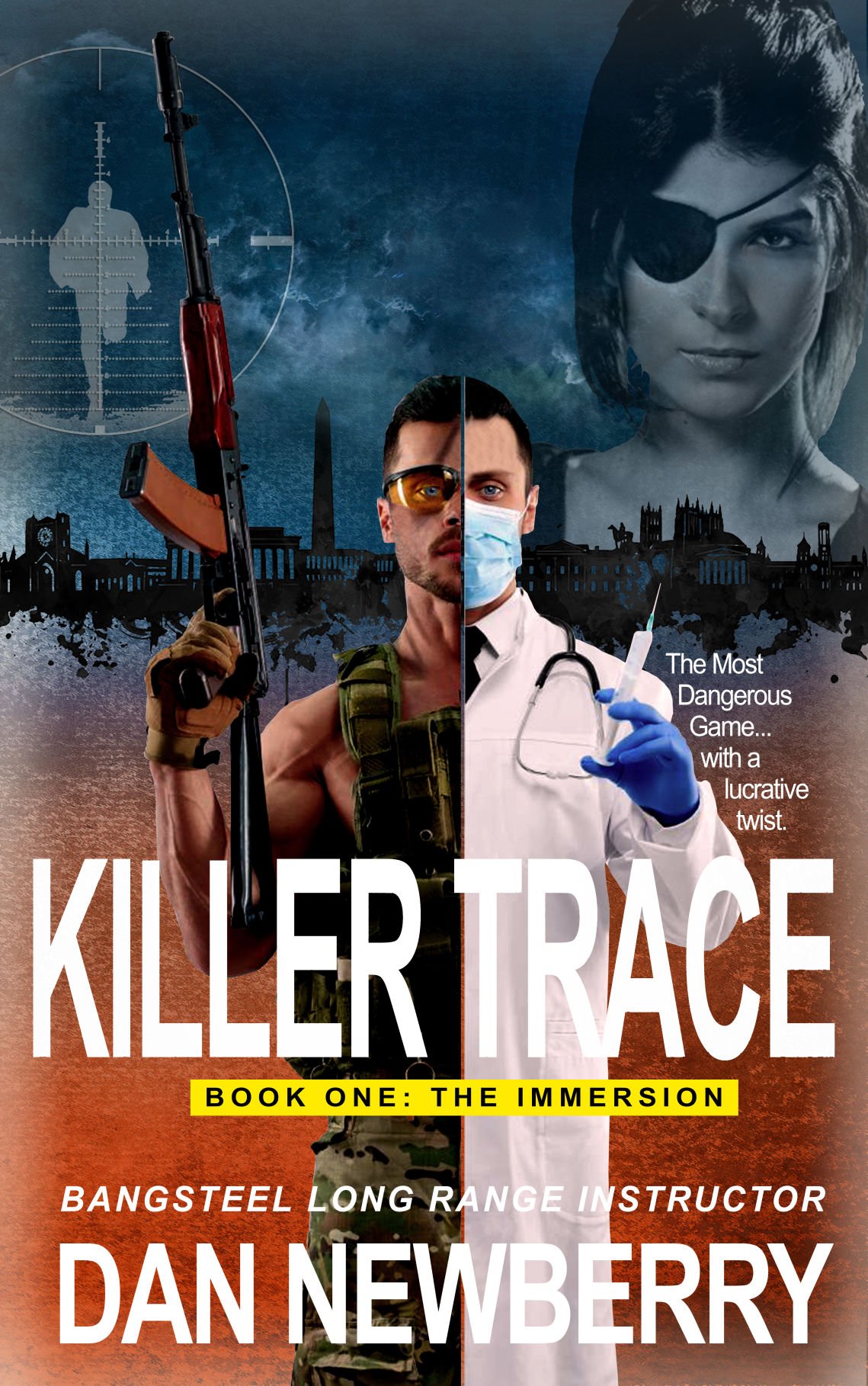 The cover of “Killer Trace: The Immersion,” a novel by Wytheville resident Dan Newberry. 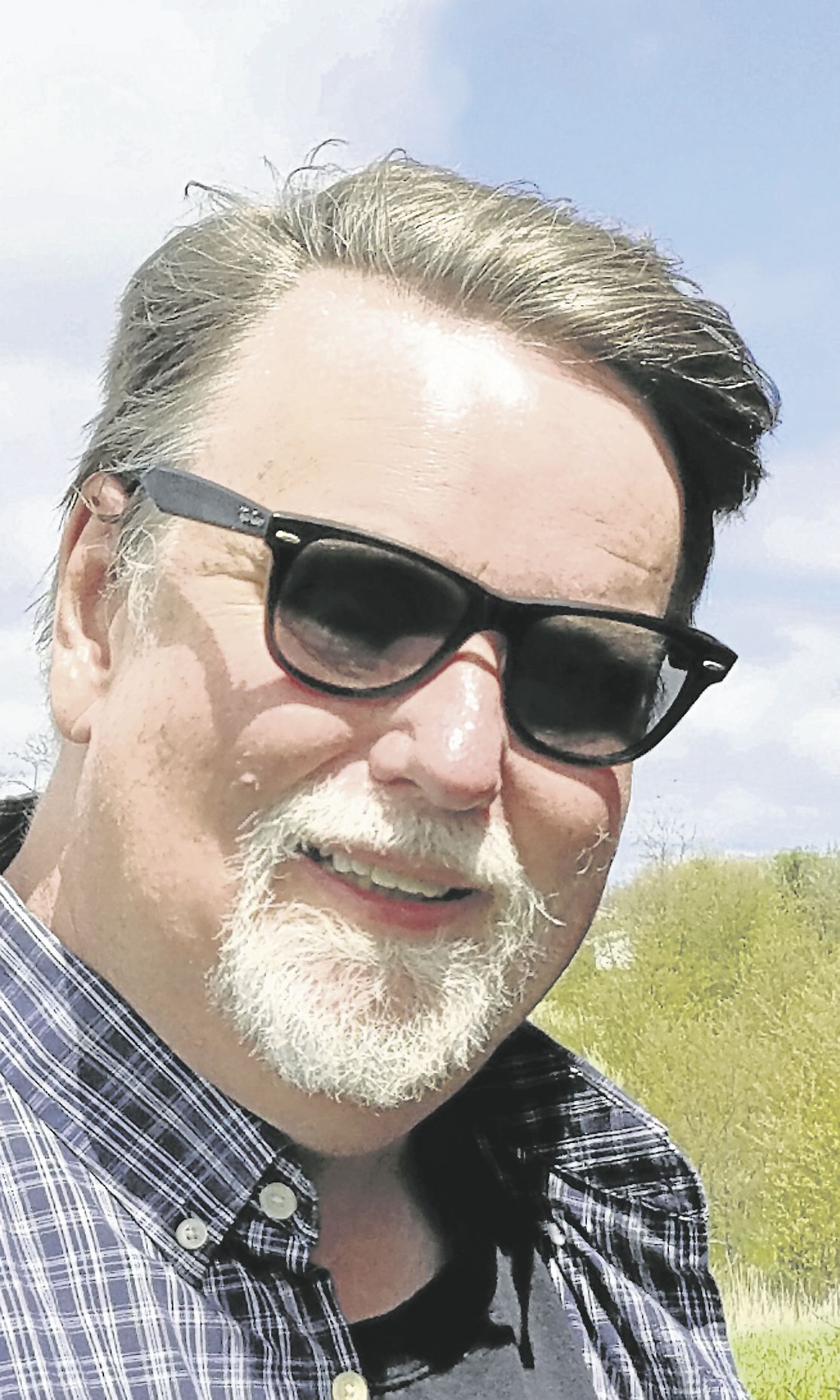 The cover of “Killer Trace: The Immersion,” a novel by Wytheville resident Dan Newberry.

Dan Newberry’s novel starts out with one of the main characters losing her artificial eye overboard a yacht. From there, Newberry weaves a tale about a physician and his operatives who arrange guided hunting tours for wealthy clients. Their prey: criminals who have so far gone unpunished for their crimes.

The psychological thriller, “Killer Trace: The Immersion,” is Wytheville resident Newberry’s first novel, and is out now. Newberry mulled over the idea of writing a book for a while, but wasn’t propelled to act until tragedy struck. His best friend was killed in a motorcycle accident in July 2019.

“And I wanted to sort of immortalize him,” the Bland County native said. “I based one of my characters (Brent Sterling) on him.”

Newberry is the owner BangSteel Long Range Rifle School. He has taught long-range shooting to people from all over the country and some from foreign countries. Clients include civilians, police, military personnel and U.S. government operatives. His knowledge of marksmanship plays a vital role in the book.

“I had a CIA agent read the book and he said the whole book is quite plausible,” Newberry said, adding that best-selling author and client Mark Greaney also liked his idea for a book. Their encouragement inspired him to write the novel, he said.

A graduate of Bland High School, Newberry has always enjoyed writing, even taking some creative writing classes while a student at Wytheville Community College. He said it took him about five months to write the 488-page book, mostly on weekends.

“I thought about the idea for the book for quite a while,” he said. “I guess I’m very pro-justice minded.”

Eden Stories Press, an independent, West Virginia-based Christian publishing company, is publishing the book, which might seem odd given the book’s plot.

“There are Christian themes in the novel,” Newberry said. “I’m a Christian. Part of the novel is about the loss of innocence and compromising values.”

On the Eden Stories Press website, Newberry discusses his work, saying that when criminals go unpunished, he tends to dream up ways in which to deal with them.

“I’m a Christian, too, however, so I believe in mercy and I definitely believe in redemption. So these elements begin coming out midway through the novel, and will definitely continue to show up in the sequels,” he said.

The book jacket says the book “will have you questioning just what is good, and what is truly evil. Innocence will be lost, loyalty will be tested, and values will be compromised – all in the pursuit of wealth, love, friendship, and justice.”

Newberry is already working on a second “Killer Trace” book, the second in a planned series.

“Killer Trace: The Immersion” is available on Amazon.com for $16 for a paperback hard copy and $2.99 for the e-book, Kindle version.

For more information on the book, visit online at www.edenstoriespress.com.